‘You could light a space with fire. It would burn for as long as there was flammable material and oxygen. It would leave ash for you to clean up (sweeping the floor with a large broom). It would provide heat. It would smell bad – and perhaps set off fire alarms. But for a while the space would be altered in way that let you know something about its capacities and fragilities.

On the evidence of this recording, Martijn Tellinga’s music does something like this with a sounding space. The architecture and the people and objects who inhabit it are made to resonate. The aural landscape that is revealed is unbalanced, creating a sense of vertigo as the ears re-orient. It is filled with potential.

Low and/or loud sound sources meant to send reports to the walls and surfaces, waiting sometimes to hear the report, but forging ahead anyway, as if digging an aural tunnel. The dogs like this.

Sometimes (as in Three Modulators for trombones) the movement is slow, as if attempting to rebalance or reground the structure from the bottom up, like a small earthquake. At other times (as in Three Modulators, for basses) the movement is impatient, a whirlpool of Styrofoam peanuts changing density, coagulating and dissipating, bouncing off walls, creating fleeting winds.

Sound is utterly dependent on position. We occupy one at a time, but are aware of others. We’re drawn for mysterious reasons to other places, we pace and move to the walls and windows. We whistle, we rattle and sing and stamp. The dogs like this too.’ 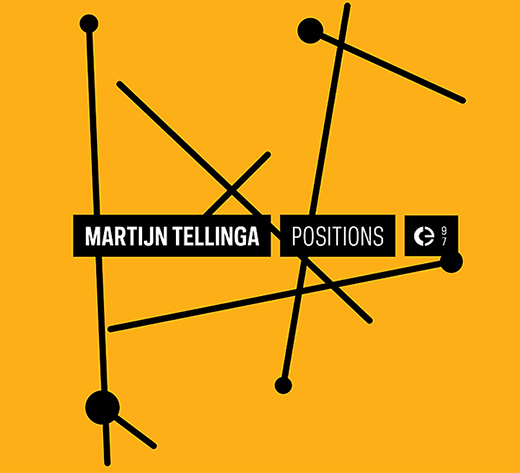 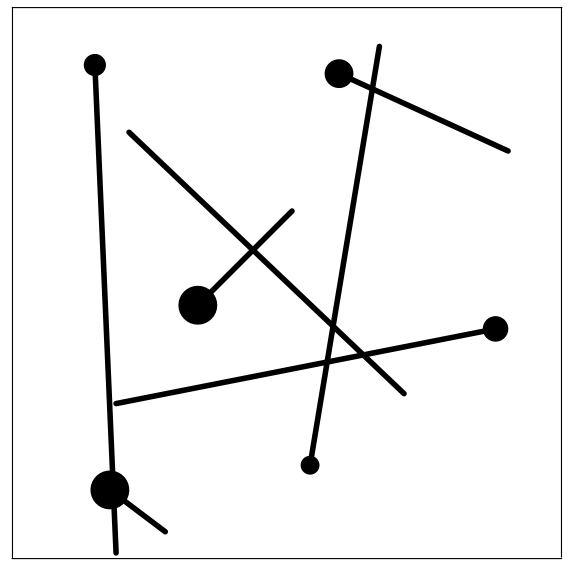 Portugese media label Crónica recently released a collection of recordings of ensemble works, performance pieces and intervention work, made between 2011 and 2013 in Sydney, Buenos Aires and Amsterdam. The release is available as a limited edition CD and as digital download with full length recordings of performances of;

3. Branching into Others, for a large instrumental field (15:57)

I owe all performers and organisers involved my gratitude for their part in this release;

Some reviews you can find here: ATTN:Magazine, whisperinandhollerin.com, RifRaf, The Sound Projector